What is RAID? Let's learn about this hard drive acceleration and data protection storage solution technology

Surely when reading computer components specifications you have seen phrases like "Support RAID". So what is RAID? 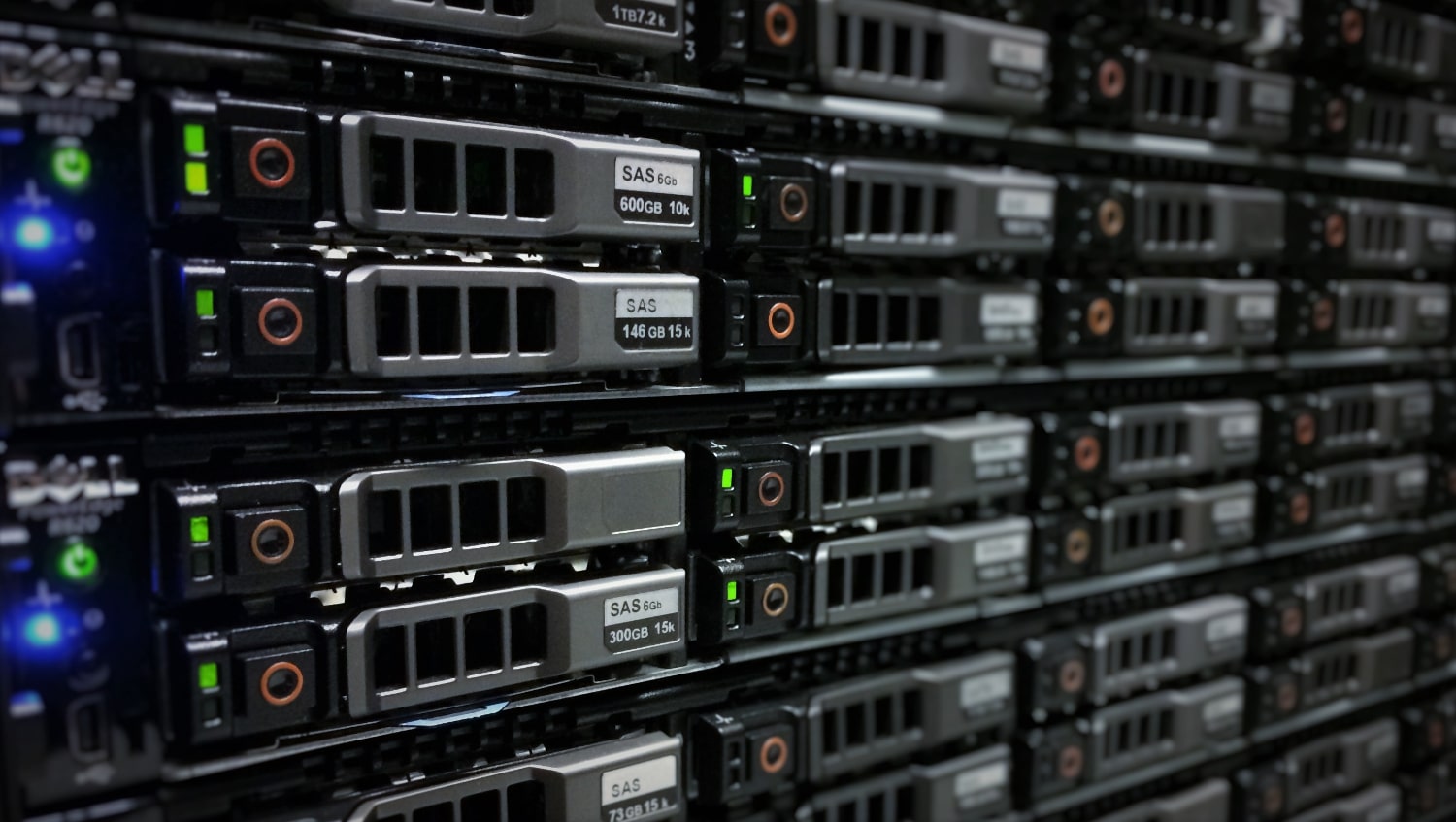 RAID stands for Redundant Array of Independent Disks, roughly translated as redundant array of independent disks. This is a sort of arrangement of hard drives that are connected and set up together, in ways that increase the performance of data transmission between the computer and the hard drive while also ensuring data security. RAID is commonly used on servers and high performance computers. The picture below will show you better, each blue dot is a connected hard drive and multiple hard drives connected together to increase read / write speed or to increase data security. Or it can be used for both of the above.

Some special techniques are used in RAID such as splitting and splitting software, writing this information scattered across the physical drives. There are also copying data from one drive to another, or caching data and quickly transferring data from a damaged drive to another active drive to help ensure the whole system remains functional. There are several versions of RAID:

RAID 0 version splits the data evenly into smaller pieces and divides all the hard drives in the system's RAID array. In many RAID versions, this version offers the fastest data transfer rates and will be able to accumulate the memory capacity of the hard drives in the RAID system. But this version has the downside that if a hard drive in the RAID 0 system fails, the data is divided and the total data will be damaged.

RAID 1 then copies the data and writes it to the hard drives in the system instead. The requirement of RAID 1 is to have at least two hard drives, then if one of the two fails, the system will still function normally and lose no data. This type of RAID does not add up capacity and the total storage capacity and data transfer performance will not increase like RAID 0. In return, this type of RAID provides a lot of data security.

RAID 2 version is similar to RAID 0 but less efficient, data is divided and written to each hard drive but divided in bit units. The data will be written to separate drives and the data writing speed is very slow so almost no one uses this version.

RAID 3 will also divide the data into bits, divided by parity, known as "parity bit". For example, when putting 5-digit data into 5 hard drives that store data, the data parity will be number 10 If in the system there is one hard drive failure, the machine will rely on 10 minus 8 4 2 out of the 4 remaining hard drives) will deduce the lost data is number 2. Basically, RAID 3 is the more reliable version than RAID 2, because this version will have a separate hard drive. store parity data. But the minus point is that if the hard drive fails, the access speed is very slow. People often use RAID 3 when there is a need to use applications that require high speed sequential data read and write for a long time, such as editing uncompressed RAW video. In addition, RAID 3 does not allow multiple I / O access overlap, and requires primary drives to synchronize to avoid performance degradation.

This version divides the data in block units, parity and also uses a separate hard drive to store data parity like RAID 3. But this version each hard drive in RAID 4 operates exclusively. should be suitable for short-term recording style more random. But RAID 4 has a controller failure that is very dangerous and this version has no advantage over RAID 5, nor does it support many simultaneous write operations.

RAID 5 will also divide data in block units and parity. But with this version, the parity data will not be gathered on one hard drive, but divided equally among all other hard drives. Thus data transmission performance with a RAID 5 system will increase when there are more hard drives in the system, the more the performance increases and can hot-swap (replace while in use). error. However, since the parity data is divided equally among the hard drives, the RAID 5 data requires all hard drives to function. When one hard drive fails, the performance drops of course and the drive system requires at least 3 and usually 5 drives to form a RAID 5 system. 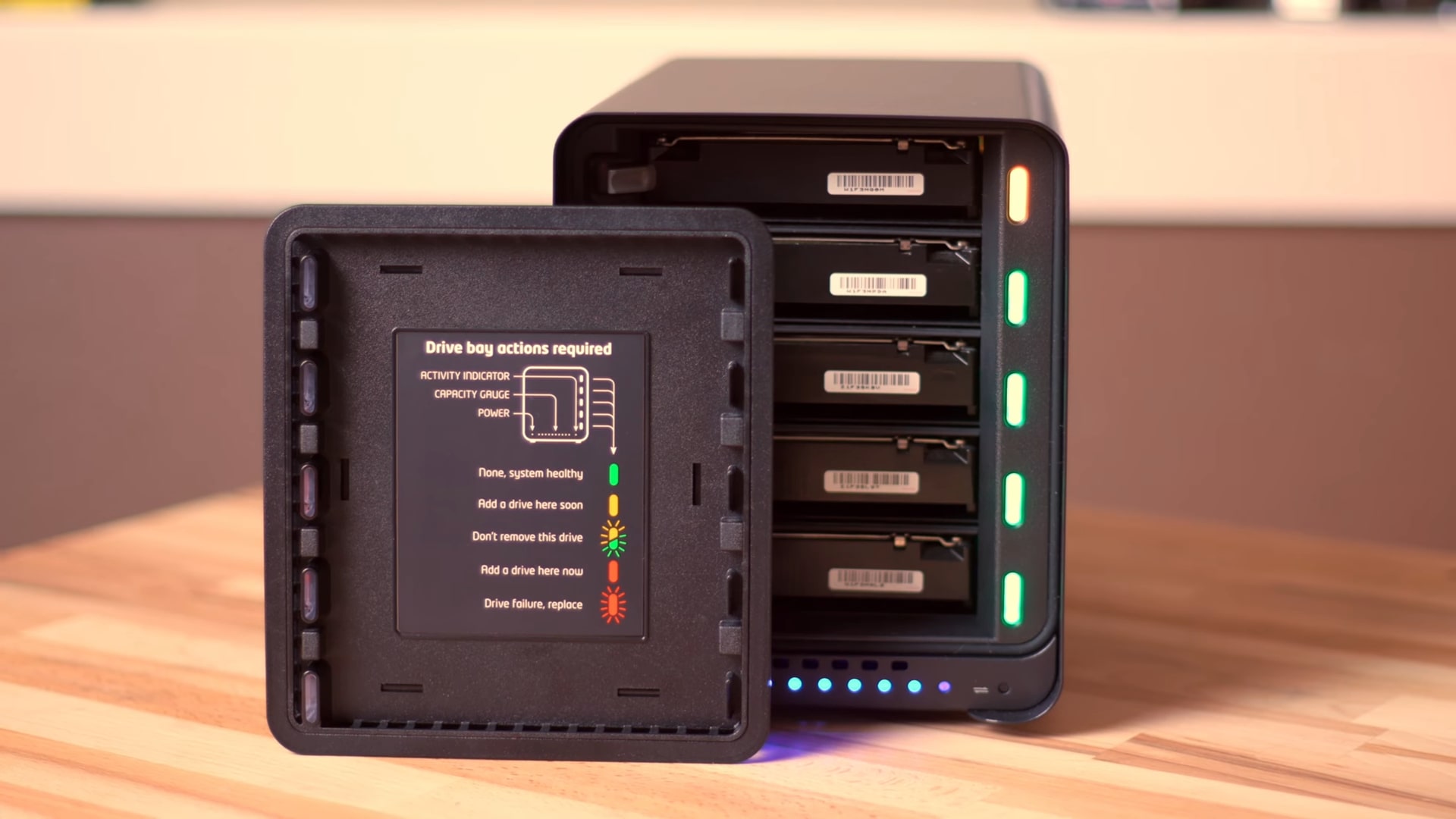 RAID 10 is essentially a complete RAID version that combines data splitting of RAID 0 and data replication of the drives just like RAID 1. When using RAID 10, the system will have good data transfer performance. like RAID 0 and has the added ability to recover entire data if one hard drive fails. So far, RAID 10 in addition to RAID 0 and RAID 1 are most commonly used and the rest are RAID 5 and RAID 6 are less commonly used. And RAID 2, RAID 3 and RAID 4 are almost no one uses. 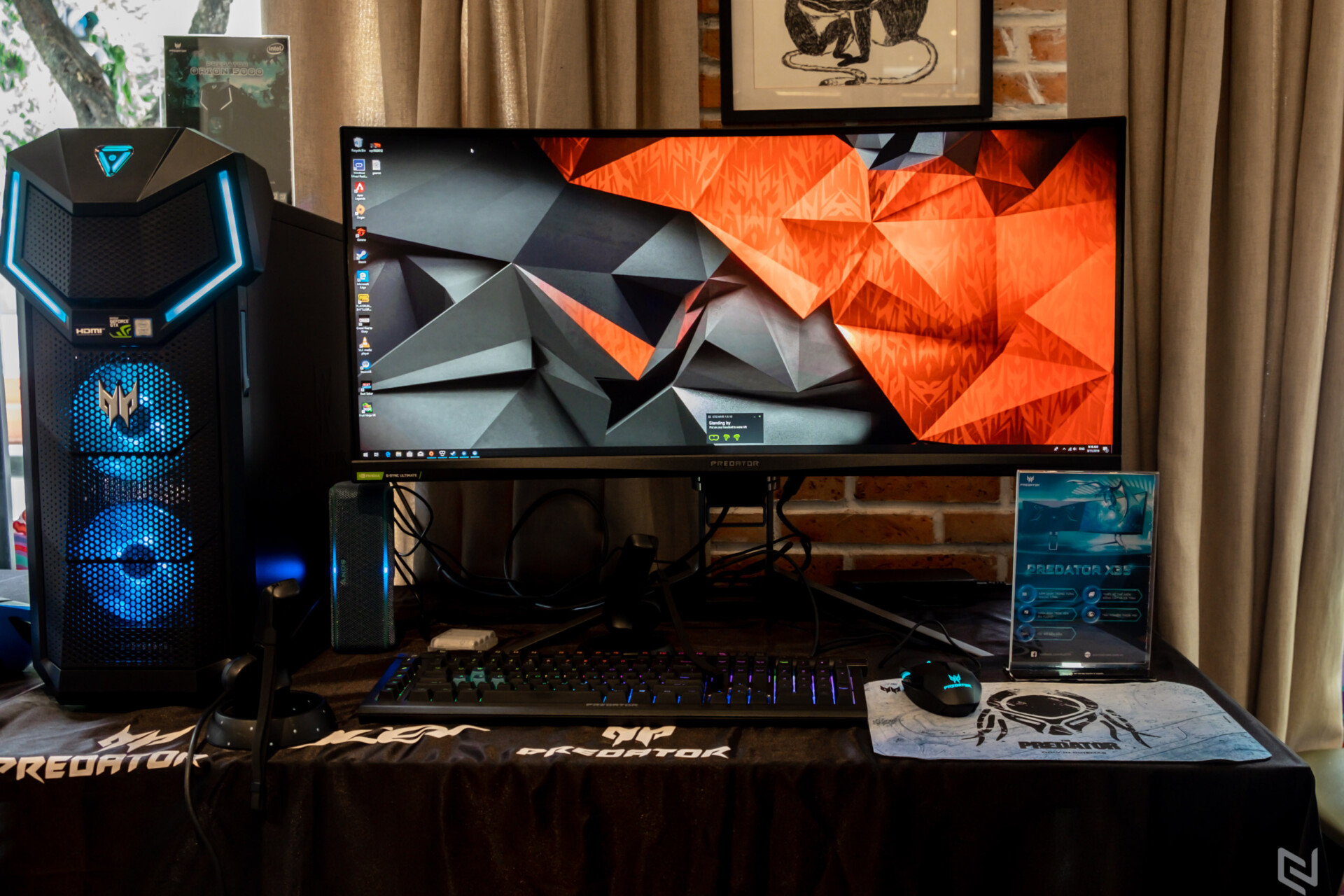 Altogether, if you are a gamer, use RAID 0 because this version has the fastest speed, but if you are a general user who needs data security, choose RAID 1 is the safest. And RAID 10 is for those with good finance, both fast and secure.