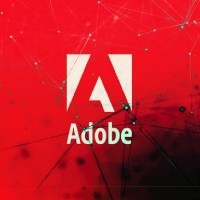 Adobe has released urgent updates to fix a series of security holes in its 12 apps for Windows and macOS. These flaws allow hackers to execute arbitrary code on the victim's computer.

Adobe advises its customers to update the software listed above to the latest version as soon as possible. This will help them avoid being attacked by hackers.

Among the 20 vulnerabilities that Adobe has just patched, some were discovered by a Vietnamese expert working at VinCSS (a subsidiary specializing in cybersecurity of Vingroup).

Adobe also thanked Khang, nicknamed khangkito, on their Illustrator product support page. The contributions of Mr. Khang and the white hat hacker community have helped Adobe a lot in protecting customers as well as the safety of the internet in general.