Samsung Galaxy F41 exposes the design diagram through the instruction manual, the configuration is also confirmed on Geekbench

Samsung is planning to launch an F-series product called Galaxy F41. The smartphone is expected to focus on camera capabilities and will launch in late September or early October.
Galaxy F41 is expected to have model number SM-F415. Although Samsung has not officially confirmed the existence of the Galaxy F41, the SM-F415 support website is now available on the Samsung India website. The phone has received Wi-Fi certification and sources say that Samsung has begun to develop firmware for the device. 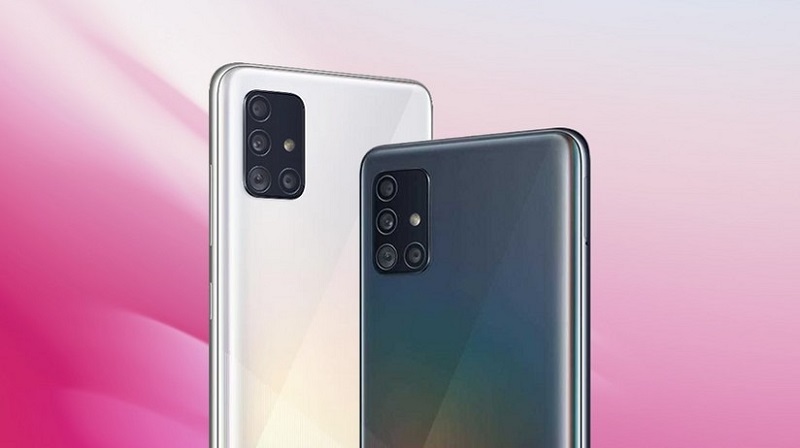 Design of Galaxy F41
Today (September 16) famous Indian leaker Ishan Agarwal shared the design scheme of the Galaxy F41. And yet, the smartphone also appeared on Geekbench and revealed some key configuration information. 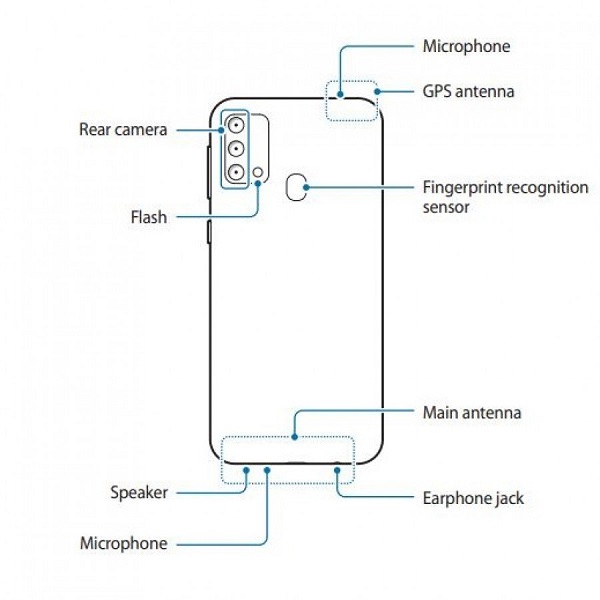 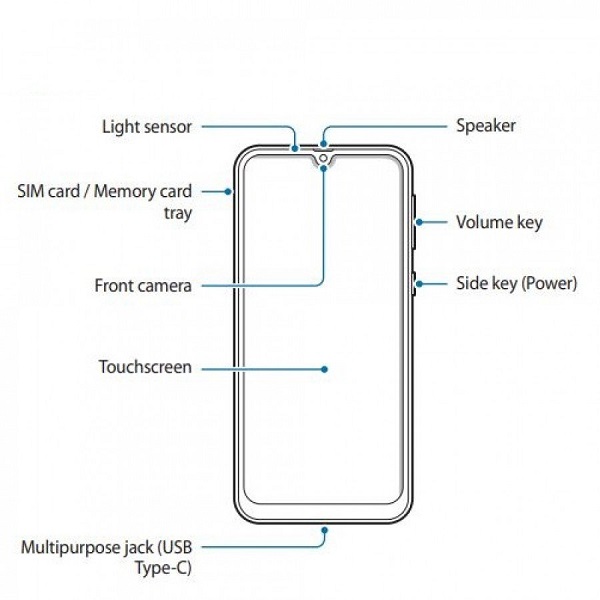 Design diagram of Galaxy F41 shows that the device uses a screen with a waterdrop-style notch, the source said, this is an OLED panel. The notch contains the speakerphone and selfie camera.

The left edge of the Galaxy F41 has a SIM card + microSD card slot, while the volume rocker and power button are on the right side. Speakerphone, USB-C port and 3.5mm headphone jack are available on the bottom edge of the device.

Samsung Galaxy F41 exposes the design diagram through the instruction manual, the configuration is also confirmed on Geekbench
The back of the Galaxy F41 has a rectangular camera cluster with 3 cameras and LED flash inside. In addition, the machine also has a fingerprint sensor on the back. 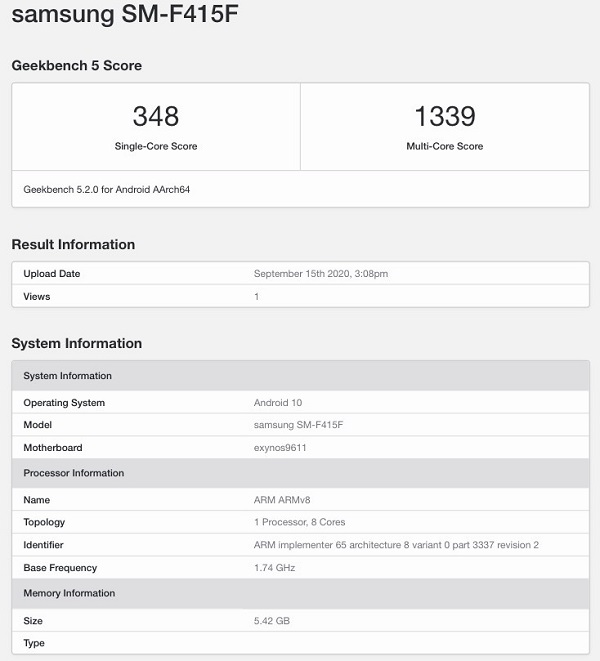 In addition, the leaker also said that the Galaxy F41 will come to the market with 2 different RAM / ROM variants. The device also has 3 color options including: Blue, Black and Green.