It seems that OPPO no longer produces F Series phones, but OPPO F17 Pro is still launched in the Indian market. Let's take a look at OPPO F17 Pro's hand to see if this phone has anything interesting.
Note:

OPPO F17 Pro is the name in the Indian market, while the international version will most likely be called OPPO A93.
In the future, I will try to borrow products to take pictures on hands for you.

OPPO F17 and F17 Pro debut: 4 rear cameras, dual selfie camera, 30W fast charging, Pro version costs only from VND 7.3 million
OPPO A53 (2020) detailed review: A smooth experience with a 90Hz screen, more than enough to enable high FPS in Lien Quan Mobile
OPPO F17 also owns many similarities with the Reno Series
Especially on the front of the F17 Pro, we see the shape that resembles the Reno4, right. The front of the F17 Pro uses a Super AMOLED screen, 6.43 inches in size, with Full HD + resolution, for sharp images and vibrant colors. 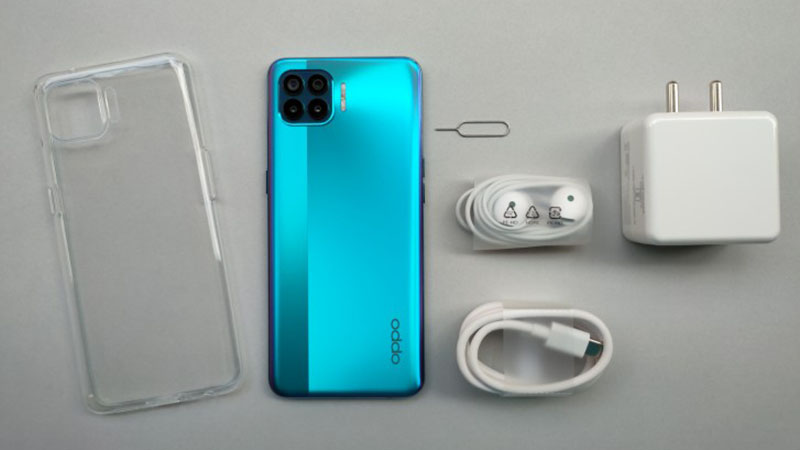 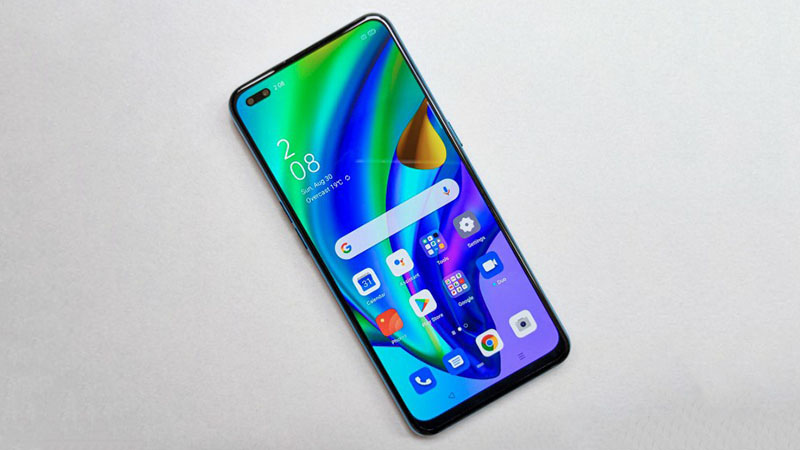 Close-up of dual selfie camera on OPPO F17 Pro. Source: GSMArena.
And the bottom edge is still a slightly thick border. But in that mid-range segment, this is still acceptable. 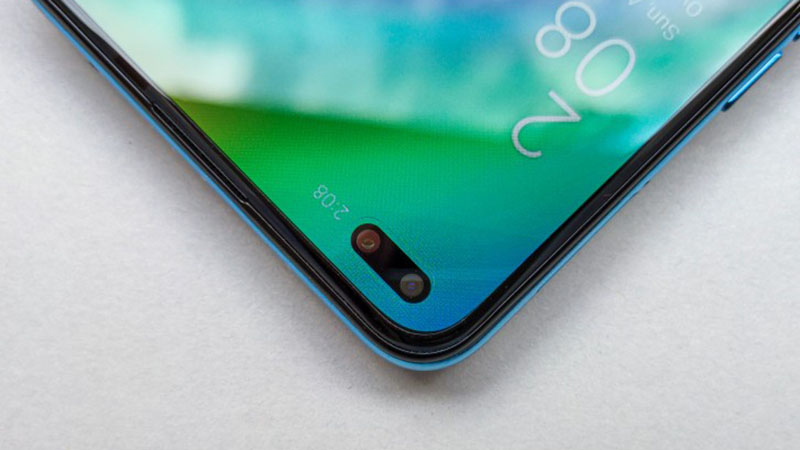 The close-up of the lower bezel is a bit thicker on OPPO F17 Pro. Source: GSMArena.
On the back, there is a vertical cut from the camera cluster down, along with a cluster of 4 square cameras with beautiful design like on the Reno4. If this dorsal surface makes gradient gradients look better, instead of simply having a vertical cut 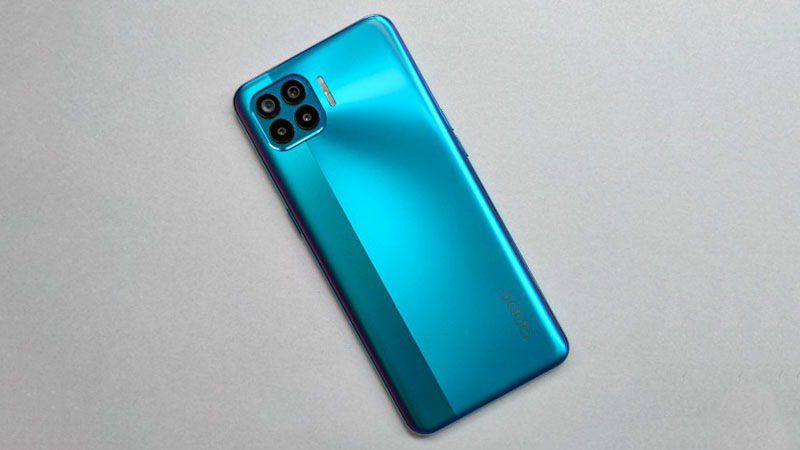 A close-up of the 4-camera cluster on Reno4 Pro. Source: GSMArena.
For the time being, I don't know how the photos taken from F17 are, but for sure, the ability to delete fonts will be great.

Actually, the back of the F17 Pro also has a gradation effect, but the transition is on the side of the machine so it is difficult to see. 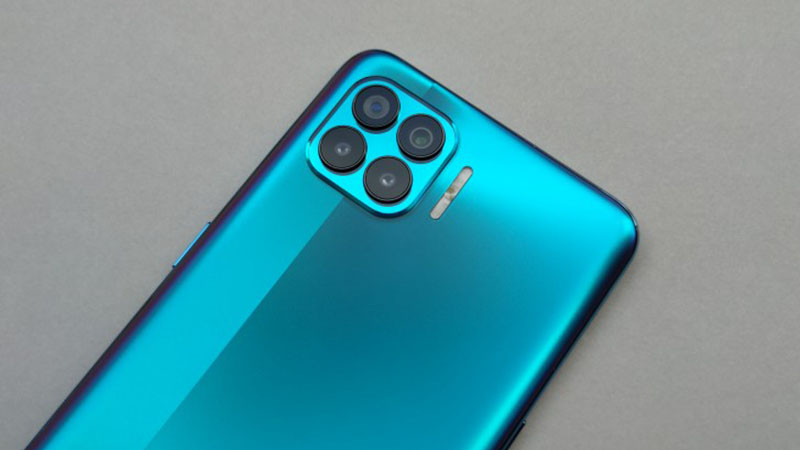 The left side of the device includes the SIM slot, memory card and two volume up and down keys. Source: GSMArena. 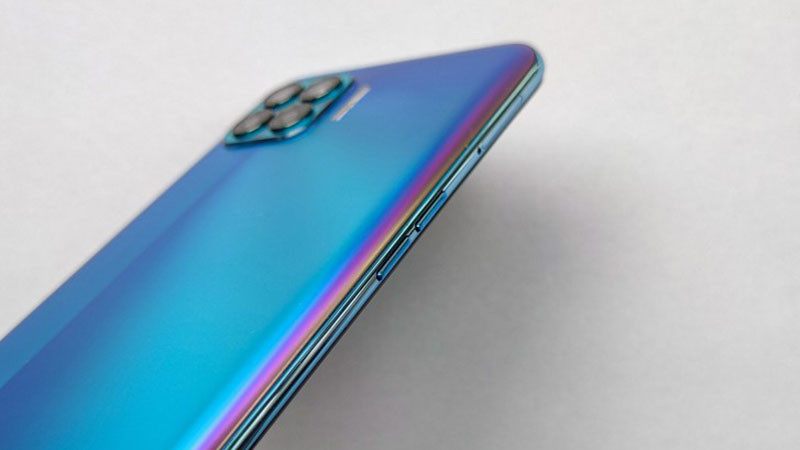 The right side of the device has a power key. Source: GSMArena.
Overall, the design of the OPPO F17 Pro is still quite modern, keeping up with the current general trend.

The OPPO F17 remains loyal to the Mediatek option
The phone owns Mediatek Helio P95 chip, 8 GB RAM and 128 GB internal memory. Can satisfy well for normal use as well as entertainment with popular titles like League of Legends or PUBG Mobile. 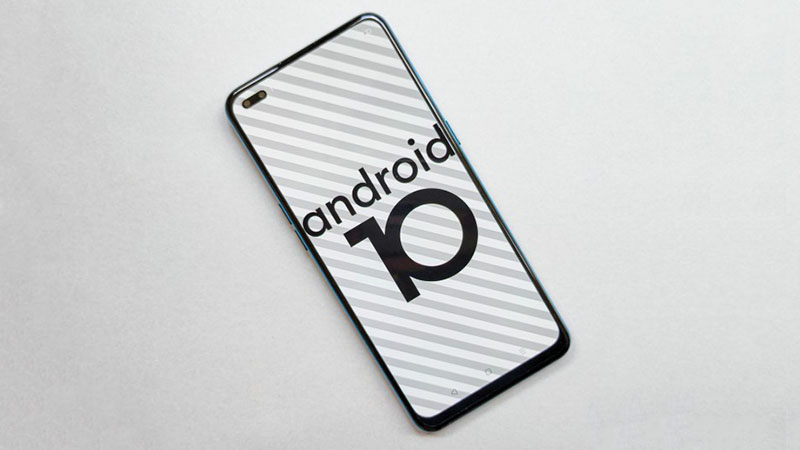 In addition to the ability to take pictures, entertainment on the OPPO F17 Pro is also at a good level. Source: GSMArena.
The device runs on Android 10 operating system, customized ColorOS 7.2 and has a battery capacity of 4,015 mAh. Comes with the device is a VOOC 4.0 charger for a full charge time of just 53 minutes. Other numbers that the manufacturer also revealed that just 5 minutes of charging will let you watch YouTube in 2 hours or 1 hour with TikTok, or 36 minutes while playing PUBG Mobile.

Epilogue
Currently, OPPO F17 Pro is only sold in the Indian market for INR 23,000 (about 7.3 million). The phone focuses on the ability to capture fonts, stable performance, enough to meet entertainment needs.