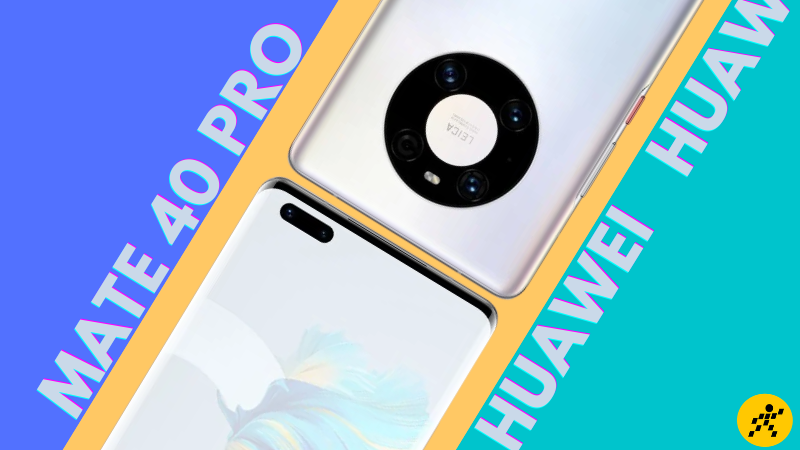 Huawei will announce the Mate 40 series in the next few days, and before the official launch, the renderings and specifications of the Huawei Mate 40 Pro have been exposed on both social networks and the Internet.

Specifically, the Mate 40 Pro will be equipped with a larger screen than its predecessor, the size increased from 6.53 inches on the Mate 30 Pro to 6.76 inches. The screen of the waterfall's curved device, is an OLED panel with a resolution of 2,722 x 1,345 px, providing 456 PPI. The Mate 40 Pro has a pill-shaped hole in the upper left of the screen that houses the dual selfie camera set. 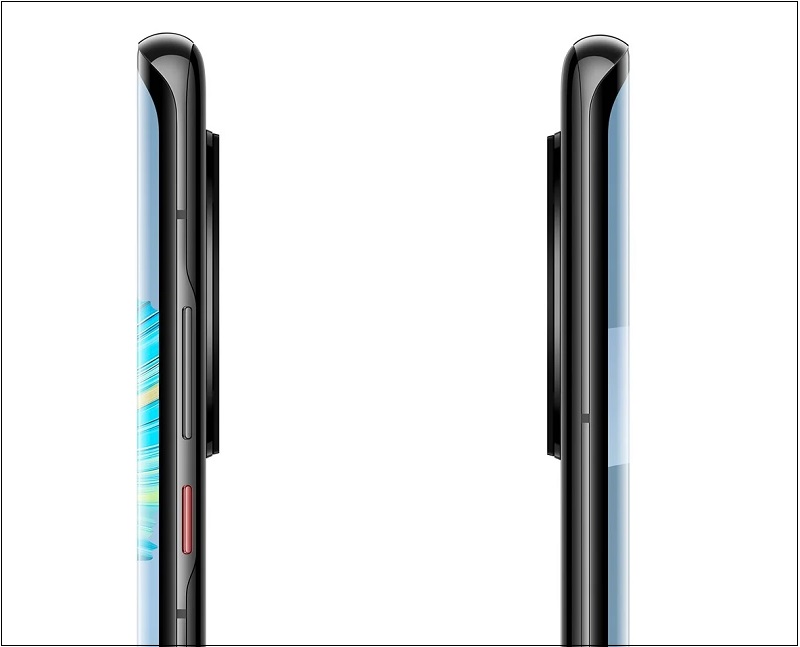 In Europe, the Mate 40 Pro will be launched with a single 8 GB RAM and 256 GB ROM variant, other markets such as China will have a 12 GB RAM variant. Mate 40 Pro still supports microSD card slot to expand storage capacity. 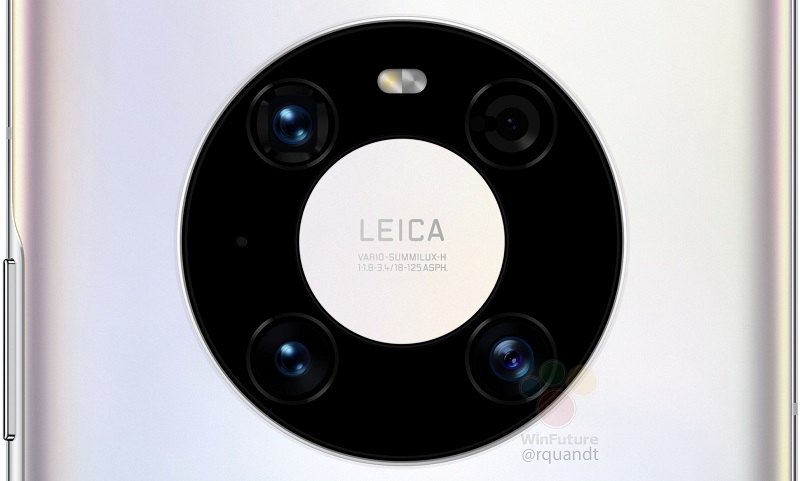 Regarding the camera, the Mate 40 Pro has a 3-lens system on the back, arranged on a circle with the brand name Leica in the middle, as you can see in the image.

The Mate 40 Pro's rear camera set includes a 50MP primary sensor with an F / 1.9 aperture, a 20MP super wide-angle lens with an f / 1.8 aperture and a 12MP telephoto lens with an aperture of F / 3.4, and the Mate 40 Pro is capable of 5x optical zoom and 8K resolution video recording. 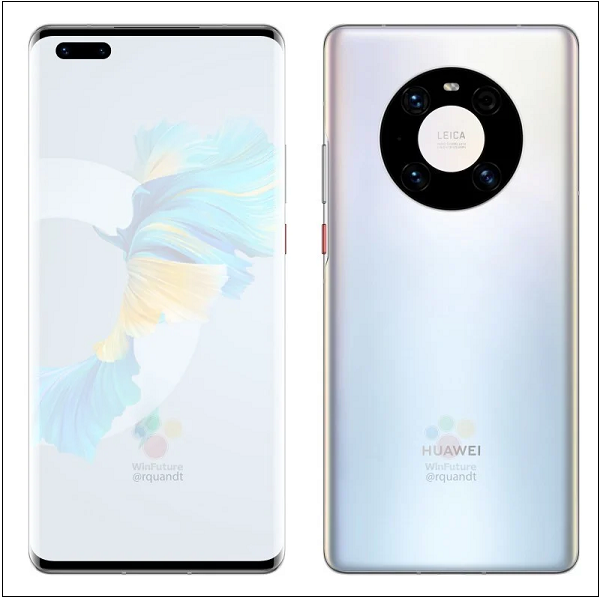 Located in the pill-shaped hole on the screen is a dual camera set with 13 MP main sensor with F / 2.4 aperture and 3D sensor.

The Mate 40 Pro will come with a 4,400 mAh capacity battery and support for 65 W fast charging via USB 3.1 Gen 1 port, fully charged 100% of the battery in less than 1 hour. In addition, the Mate 40 Pro is equipped with Bluetooth 5.0 technology and advanced Wi-Fi 6 standard. Unfortunately the device will run custom EMUI 11 on Android 10 and use Huawei Mobile Service. 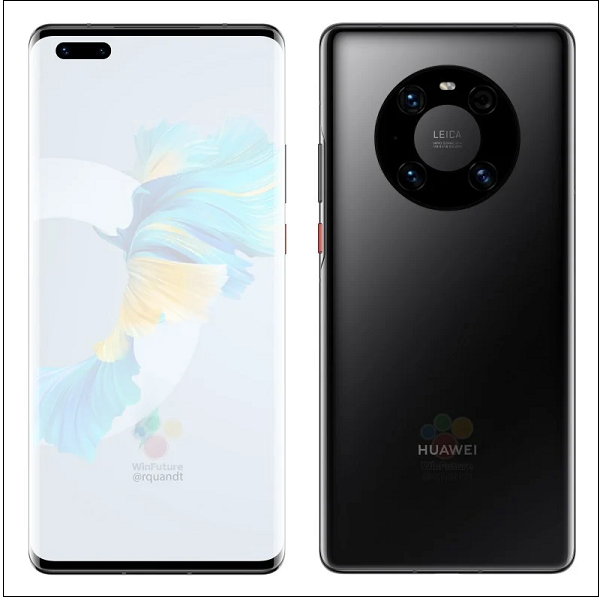