Galaxy Z will be Samsung's most high-end smartphone line

According to sources from @IceUniverse, Samsung will change its flagship smartphone line in 2021, which is a foldable device belonging to the Galaxy Z.

For many years, Galaxy S and Note are considered flagship lines of Korean companies. In 2020, they include the Galaxy S20 series of 3 (S20, S20 +, S20 Ultra) and the Galaxy Note series (Note20 and Note20 Ultra).
The Galaxy Z will be Samsung's most advanced smartphone 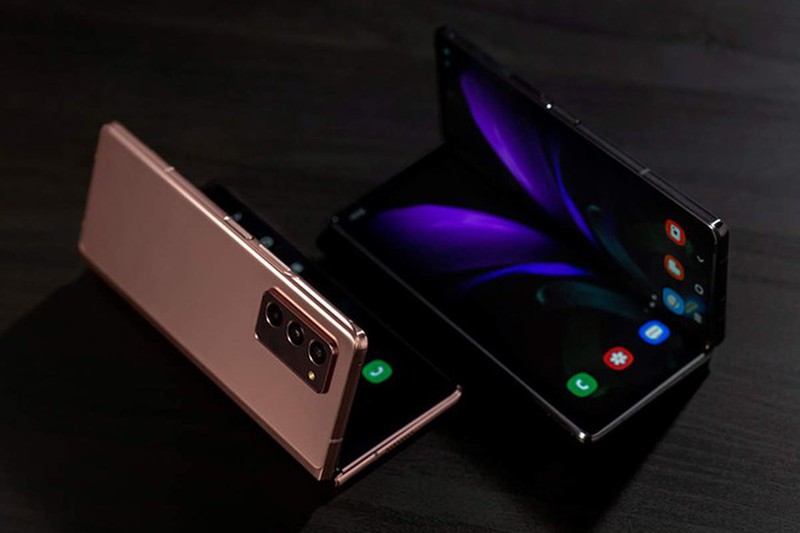 will be the top models containing the latest and greatest features instead of the current Galaxy S or Galaxy Note series.
IceUniverse said: “You'll see that the A-series premium models are gone, and the Note20 looks like the A-series. the ". Therefore, it would not be surprising if the Galaxy S21 (or S30) released next year is not equipped with the strongest configuration.
In addition, @IceUniverse also revealed the truth that few people noticed, that the Galaxy A line has recently stopped high-end models, while this year's Galaxy Note20 also has a plastic back quite similar to the Galaxy A. signals that Samsung will reduce the configuration and features of the Galaxy S and Note series to make the Galaxy Z the flagship.
With foldable devices pricing high, offering new premium features will be a necessary change. In that context, members of the Galaxy S and Note series will receive a discount.
Currently, foldable smartphones are still quite expensive, but if they are well received by users, high demand can help reduce component costs. Future Galaxy Z products may then reach more people.