FACE RECOGNITION TO FACE AUTHENTICATION: THIS IS SAME, BUT NOT THAT 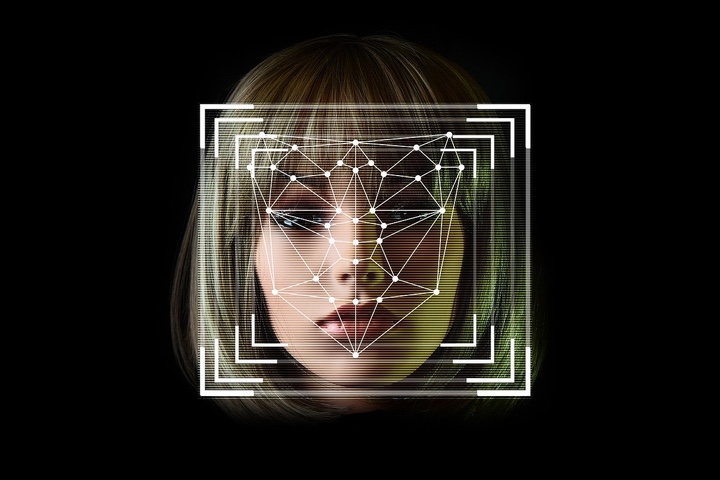 Amid the fierce anti-racist protests in the US, some of the world's biggest tech companies - including Amazon, IBM, and Microsoft - have announced they will ban their French countries use their facial recognition technology.

Right from the "conception" of the idea, facial recognition technology has encountered many doubts and controversies. Face recognition is when a company collects billions of photos from social networks without notifying anyone, builds a face recognition application with a nearly wide range of activities, leading to the risk of infringing upon human freedom and privacy, and contribute to the exacerbation of racism.

Typically, facial recognition technology captures, analyzes, and stores face scans to determine a person's true identity. It then compares the information gathered from the scan with a database of known faces to find a match. Even from a social perspective, facial recognition behavior without the user's permission is of great concern, with security mechanisms (or the lack of security mechanisms) intended to prevent Hackers breaking into the servers that host databases, as well as increasing inaccuracy, are equally worrying. 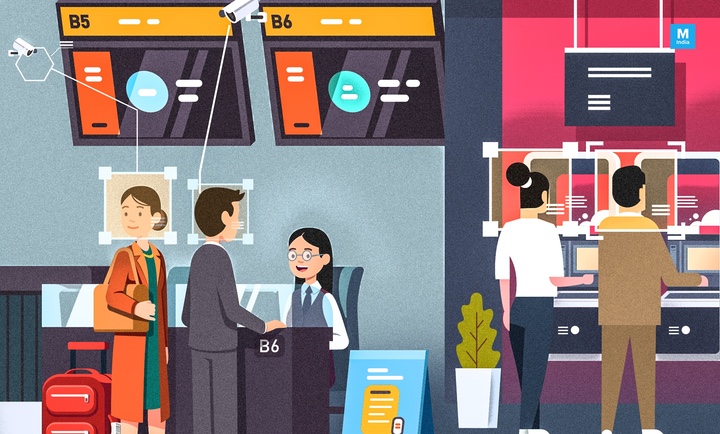 These are very real issues that need to be discussed in industry, government, and the community at large, so that we can find ways to use this technology without invading children's privacy. people. And that's when we need to mention another technology related to facial recognition, but fundamentally different: facial authentication.

Before diving further, you need to know that there are two methods of facial authentication - or validation of any kind of biometric data: "match on server" and "match on device". The first has some of the same risks as facial recognition because it stores details about a person's most private features - like his face or his fingerprints - on a server that level security cannot be predicted. You've probably heard a lot of cases where biometric databases are hacked, and that's why so many companies prioritize using biometric methods on devices.

Using "match on device" authentication, face scanning compares the current face with the facial scans saved on the device before; it doesn't search the cloud for results, everything is confined to the device. The simple scan is to confirm that the person who is requesting access to a particular laptop, smartphone, or website is actually the person they claim. This method uses a direct comparison of scan to scan and allows the user to access a computer, website, or application without having to use a password. 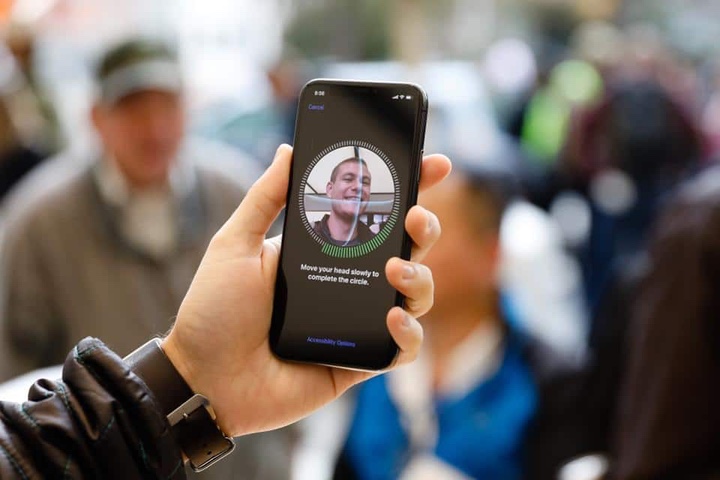 Apple's Face ID, which is considered the most famous face authentication application, will encrypt data on a chip in a user's device - biometric methods via the camera or Google's fingerprint sensor The same goes for Android and Windows Hello for Windows 10. That means, even if those devices are lost or stolen, the biometric scan will help protect the internal data from bad guys.

One thing in common with built-in facial authentication devices is that they all support the industrial FIDO standards that service providers are collaborating to develop with the world's leading technology manufacturers, and will is increasingly improving to provide users with a simpler and more secure login experience, instead of relying on passwords that are easy to be stolen or hacked.

As such, facial authentication is not only different from facial recognition, but it's also the easiest and most secure way to log into your device - and soon, possibly, allowing you to log in. websites too.